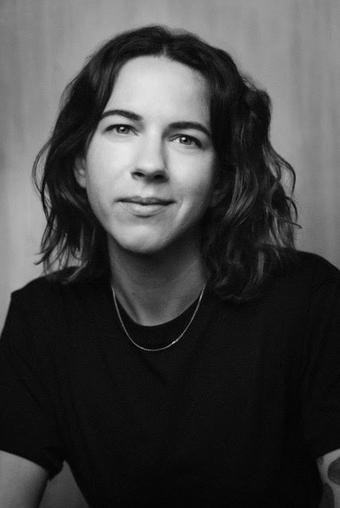 ​​​​Meagan Day is an editor at Jacobin magazine. She was previously a staff writer at Jacobin; most of her writing can be read here.

Her articles have also appeared in The New York Times, The Guardian, Vox, n+1, The Baffler, In These Times, Mother Jones, The Believer, and elsewhere, and she's been interviewed by the Washington Post, the Columbia Journalism Review, and the Harvard Political Review. Her work has been translated into Spanish, Italian, Portuguese, Norwegian, and several other languages.

She is the co-author with Micah Uetricht of the book Bigger than Bernie: How We Go From the Sanders Campaign to Democratic Socialism (Verso, April 2020), and of Maximum Sunlight (Wolfman Books, December 2016), an excerpt of which was selected for inclusion in the Best American series.

If you're looking to publish in Jacobin, learn how to pitch her here. She can be found on Twitter at @meaganmday. She lives in Los Angeles, California. You can email her at meagan [dot] day [at] jacobin [dot] com.